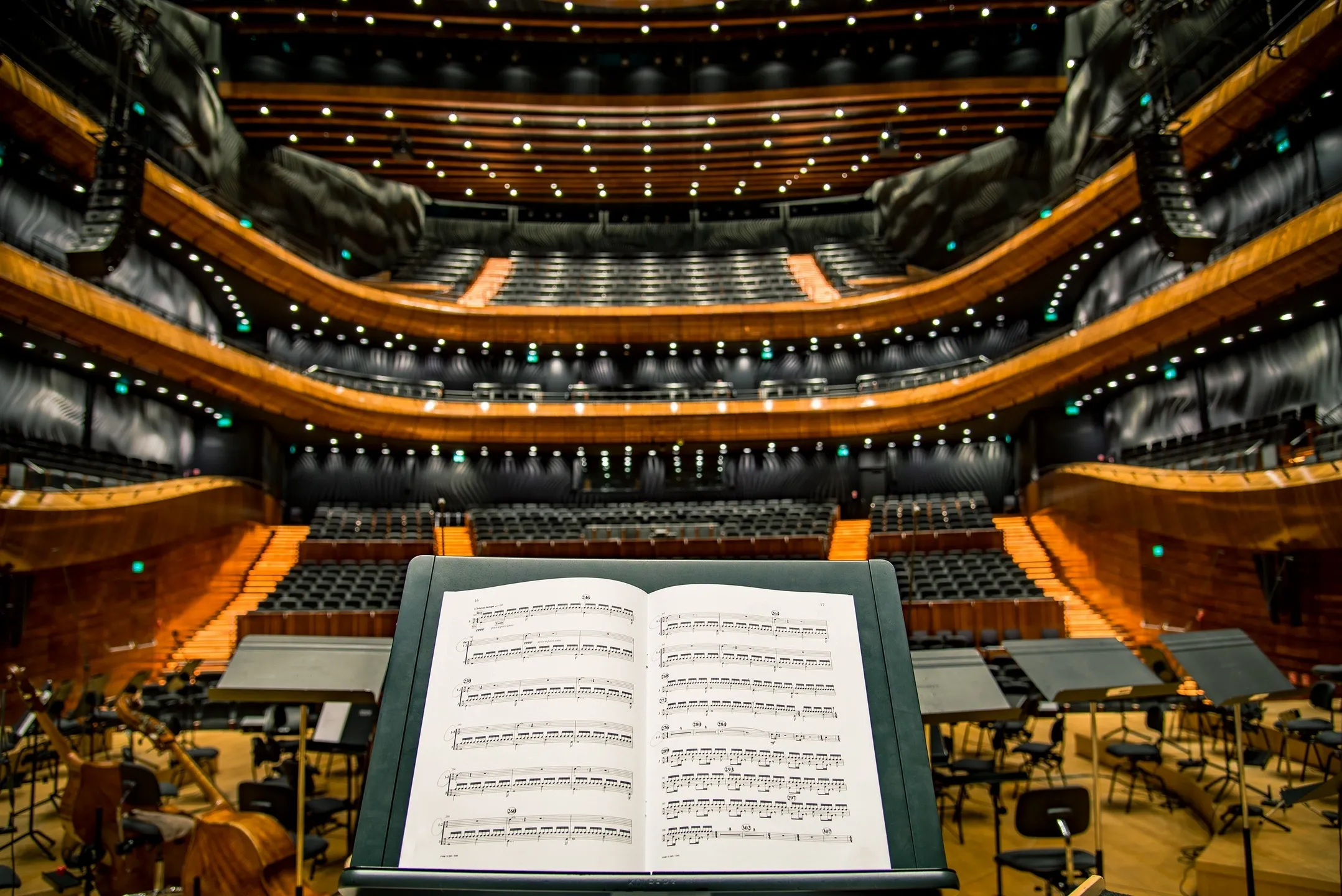 Most of the best-known composers of classical music worked during the last 600 years in the Western tradition. They differed in style, skill, innovation, and popularity, and nothing incites more heated debate among classical music scholars and fans than determining which of these composers are the most essential. The three composers that consistently appear in the top spots are Beethoven, Bach, and Mozart. Scholars and fans vary on the rest, but those listed below are often regarded as some of the most significant.WRITTEN BY:  Alicja Zelazko
Medieval (1150-1400AD) 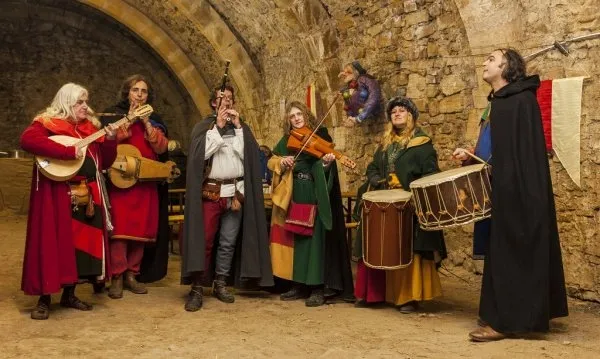 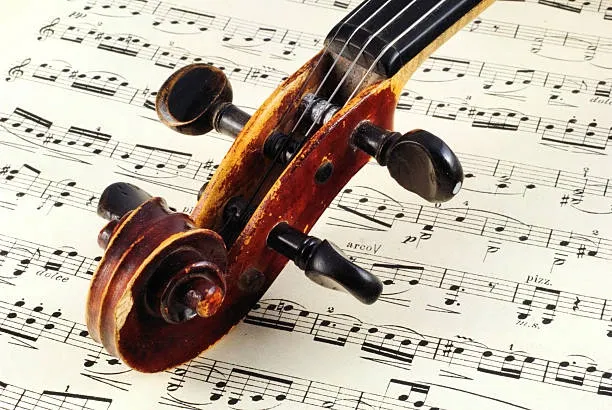 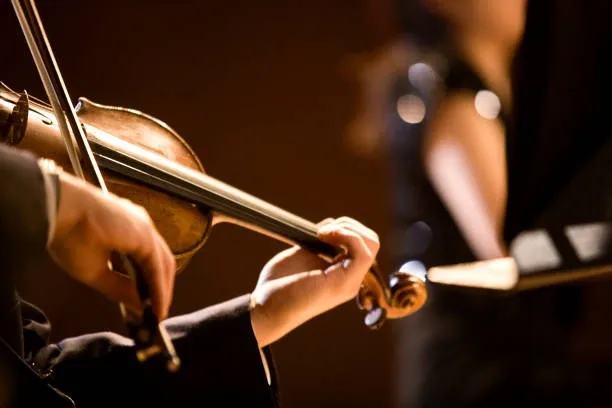 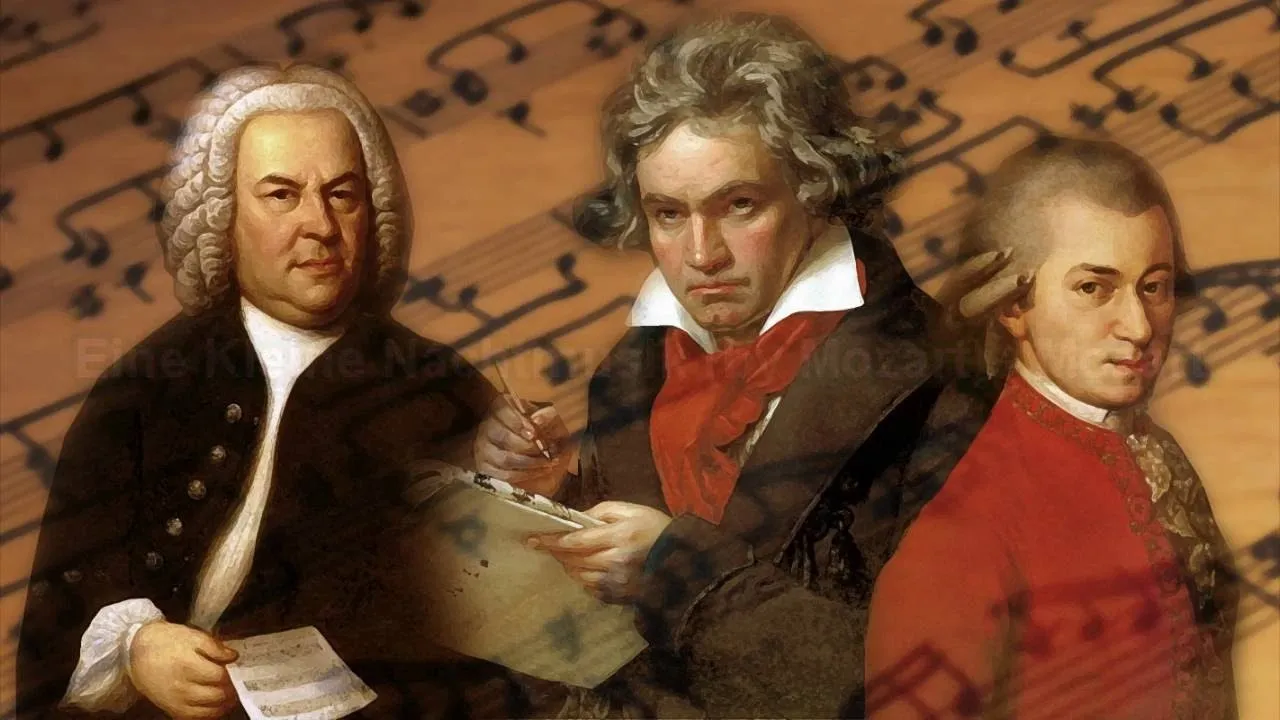 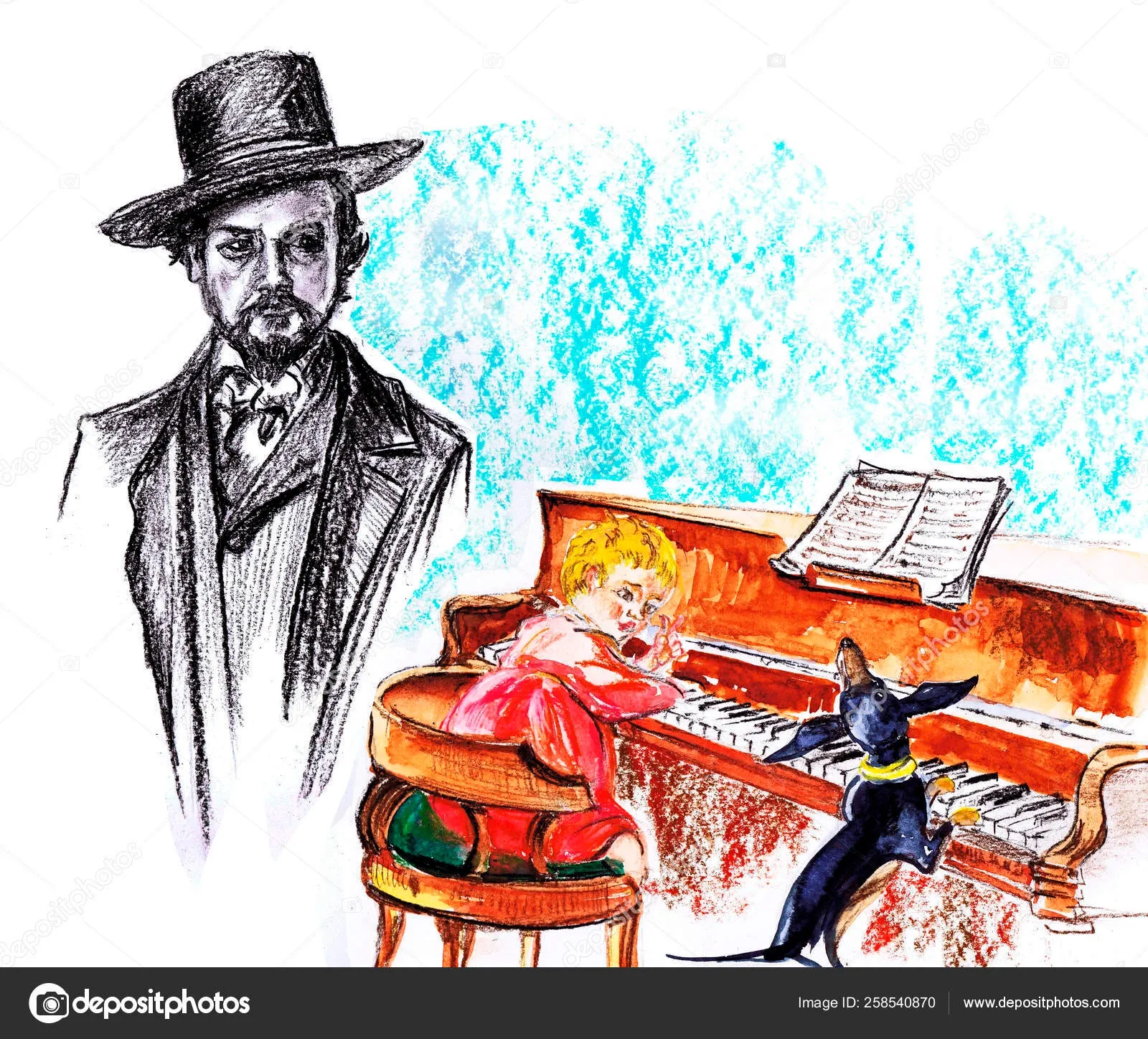 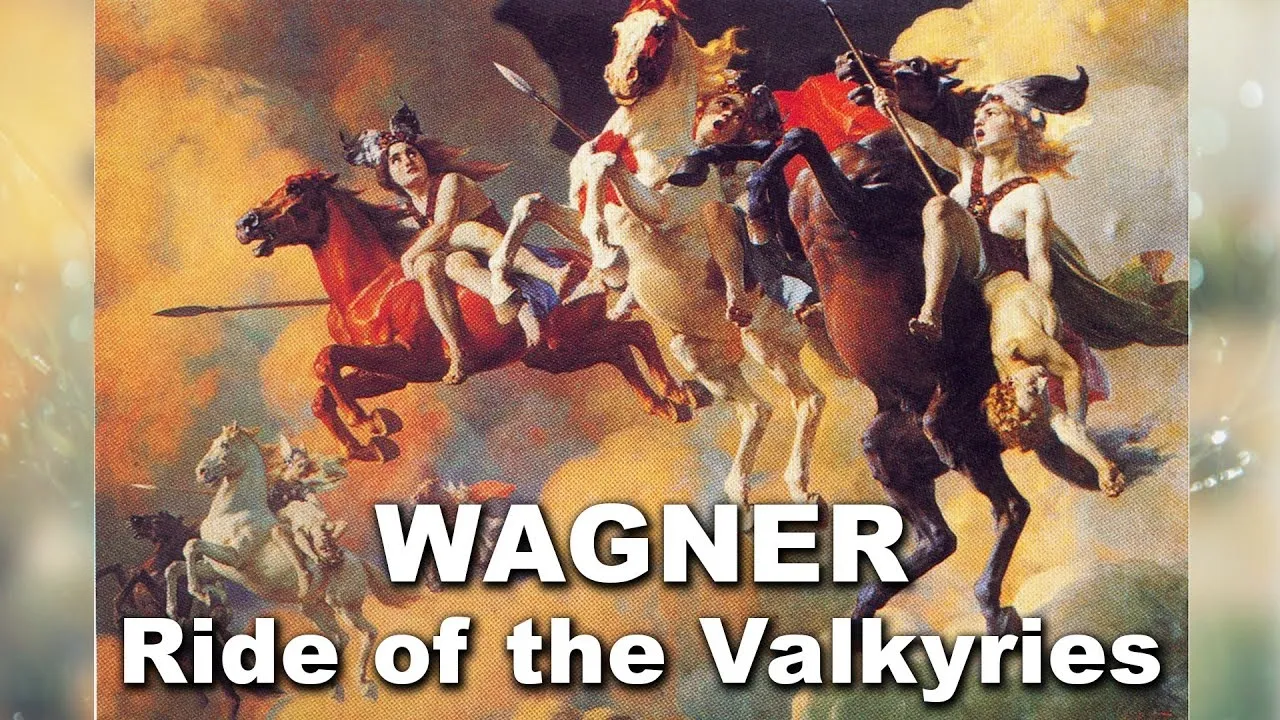 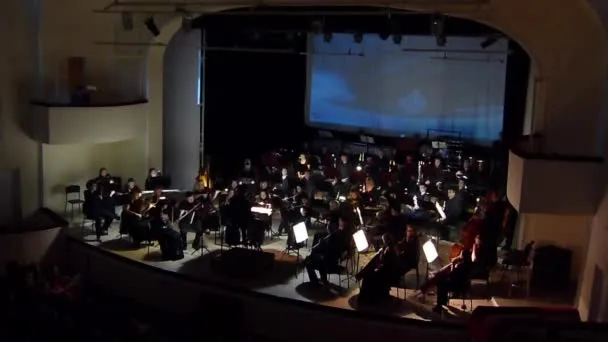